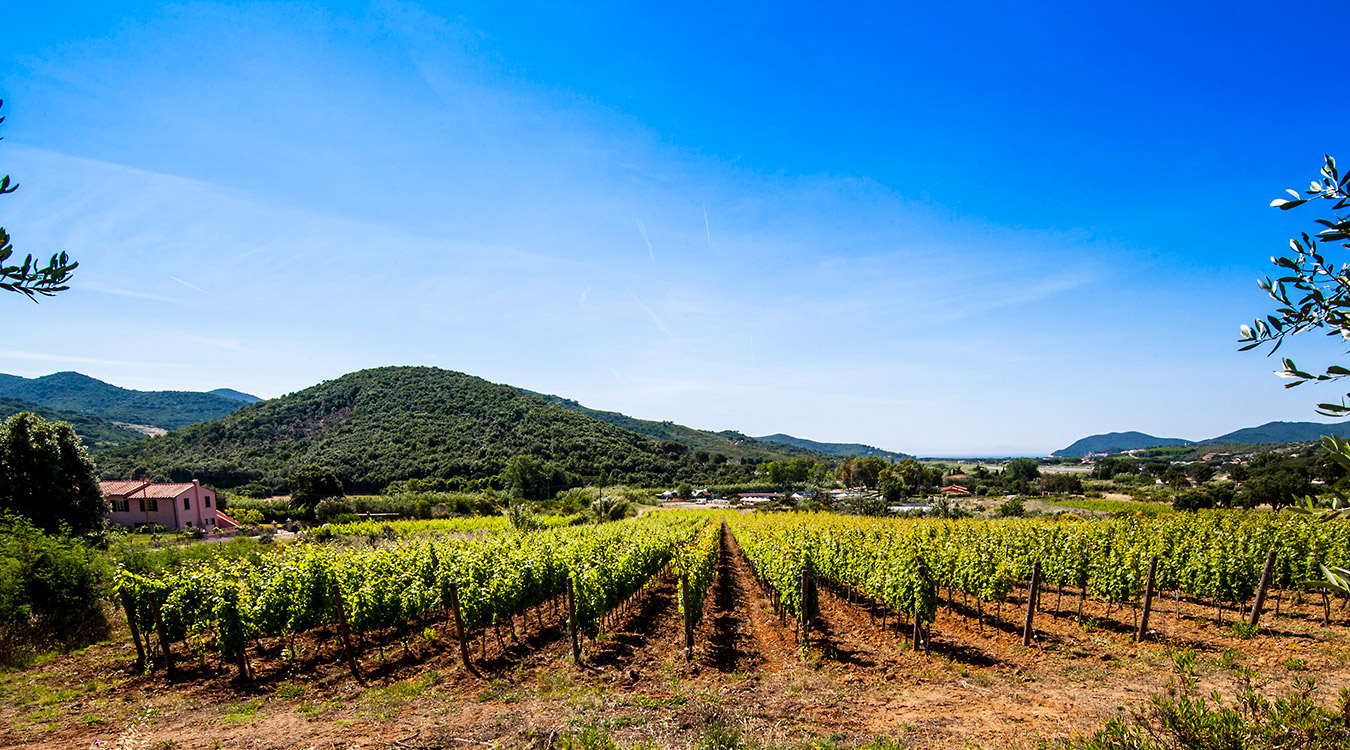 According legend, the Tuscan Archipelago was formed when the goddess of beauty and love, Venus, lost her necklace in the waters of the Tyrrhenian. There is a degree of truth in this charming myth because there is no doubt that the islands of this Archipelago are fragments of paradise.

Few places in the world can boast such wealth and variety in so small an area; from the enchanting depths of the sea, a paradise for divers, to the wooded heights, from the beaches and bays framed by the Mediterranean maquis, to the tiny, hillside towns immersed in the peaceful timelessness of yesteryear.

The Tuscan Archipelago offers something for everyone; sports, relaxing in the sun, history, culture and, naturally, excellent food and wines.

Brief information about the Island of Elba

The variety of its coastline – covering 147 Km – the amenity of its beaches, and the majestic beauty of Mount Capanne (1019 mt.) make the Elba Island one of the most famous holiday destinations in the world.

The island has been inhabited since pre-historic times and was known for its iron mines since the dawn of history. A series of rulers governed the island – the Ligurians who called it “Ilva”, the Greeks who named it “Aethalia”, then the Etruscans, and finally the Roman Empire. During the Middle Ages, Pisa ruled it, followed by the Appiani and Medici families. Over the centuries, the European powers left many traces of their domination.

Elba represented the Napoleon’s brief but – for many aspects – golden exile. He stayed and reigned here between 1814 and 1815, prior to his defeat at Waterloo and to another, very different exile on Saint Helena, in the middle of the Atlantic Ocean. Napoleon arrived at the Elba Island in May, 1814 after the disastrous Campaign in Russia and the defeat of Leipzig.

The main Napoleonic heritage on Elba appears in two museums, housed in his former residences: his town house, Villa dei Mulini, in the old town of Portoferraio, and his larger, country retreat, Villa San Martino, a few kilometres from the main town of the island towards Procchio.